There will be over 64 movies that we review. Today we will be releasing the first 5 movie reviews we’ve completed. 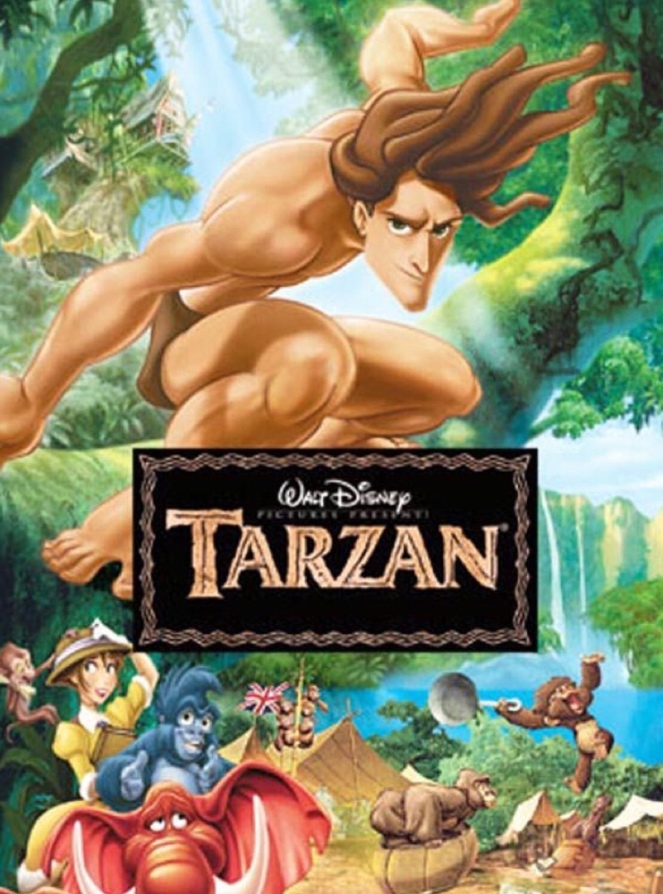 This movie has one of the best soundtracks in all the Disney world. Phil Collins made this movie what it is- A very successful and entertaining feature for everyone. And of course shout out to *NSYNC for Trashin the Camp! 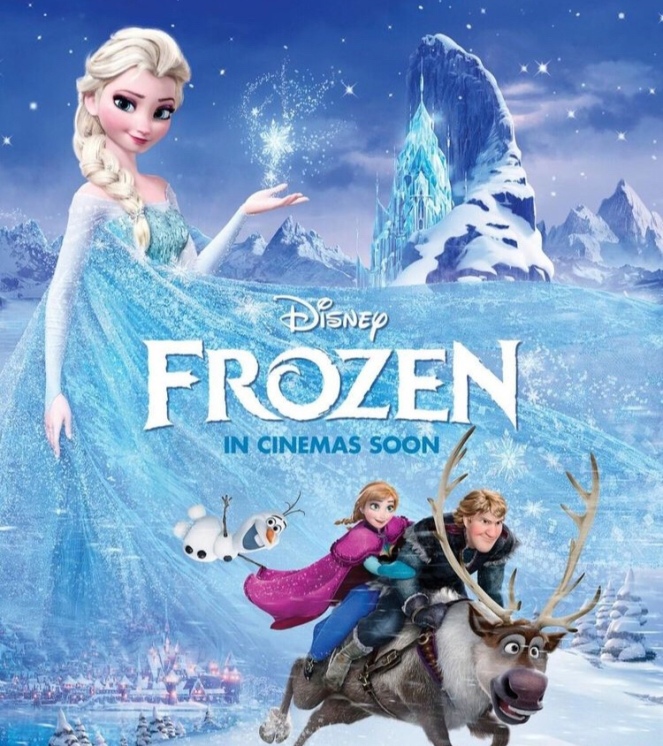 Frozen also has a soundtrack that is amazing all on its own. The only issue I had was that they should have gotten married at the end! Anna & Kristoff are obviously in love. There should have been a spectacular wedding at the end 🙂 This movie is amazing though, and I would watch it over and over. And who is my favorite character? Olaf of course! What an adorably naive snowman 💜 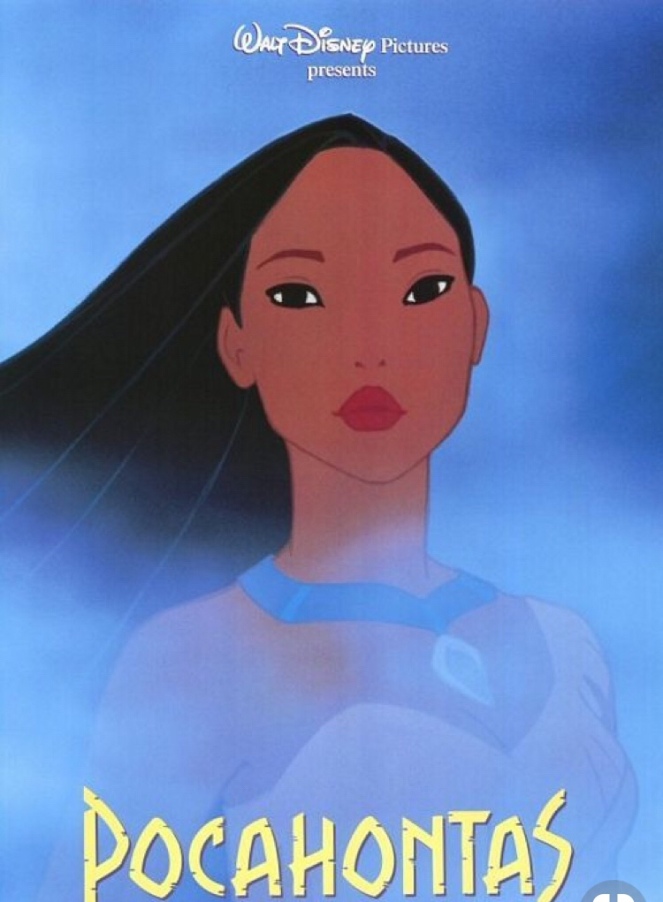 This movie just doesn’t do it for me. It misses the mark on all the criteria. Yes she is a Disney Icon, but that’s all she has going for her. Although there was a thrilling scene almost right from the start, everything else fell short. I found it boring, corny, and the only song that gave her some points was Colors of the Wind. What’s not to love about that song! There were some funny moments. But let’s talk about the ending. Yes she saved her true love, but she didn’t even marry him as we can tell from the movie. Also we did not find out if John Smith even survived his bullet wounds. We can assume he did….? For me I would not watch this again anytime soon. Sorry, that’s just my personal opinion 💜 I love Pocahontas herself though. She’s a very beautiful Iconic Disney Princess. 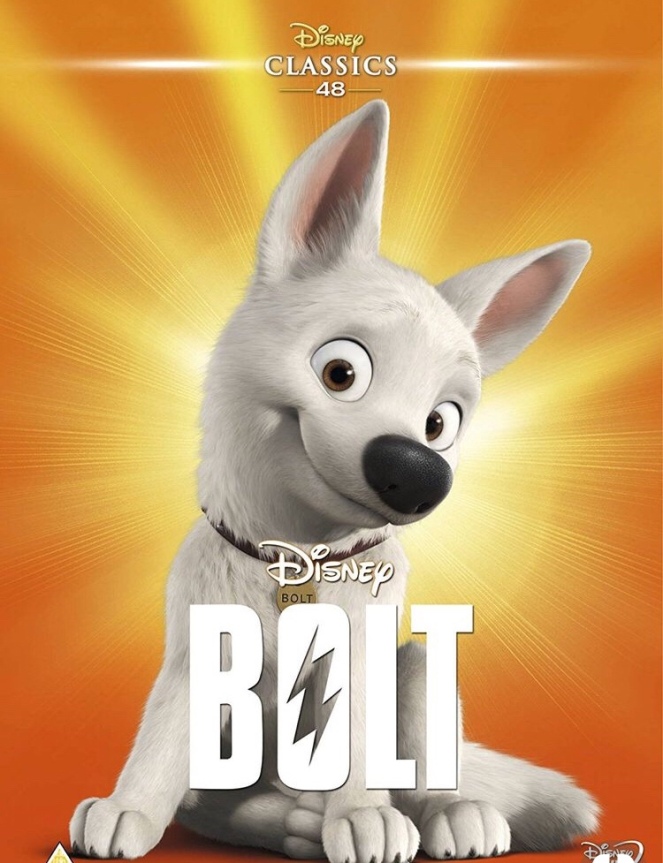 Bolt is going to get high marks because it is a funny movie! It had me laughing all the way through and that is quite spectacular for a movie to get that many belly laughs. My favorite character from this feature is Rhino the Hamster. 🐹 This guy is hilarious! But every magical Disney movie has to have great songs, and Bolt just doesn’t have any of those. That and the fact that it isn’t a Disney classic or icon film is the reason it didn’t receive higher points. It was an exceptional movie. One that I would watch again in the near future! 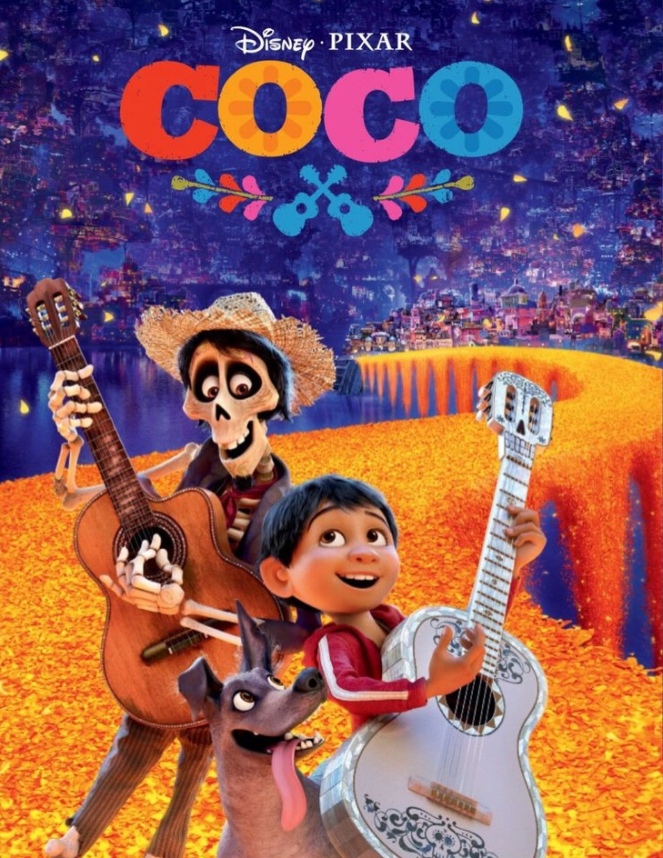 This movie is one of my favorites! Pixar does a fantastic job with colors in their movies and this film is not lacking any of the hues in the rainbow. The twist of the plot at the end is great as well. It adds a layer of satisfaction. Beautifully themed, the storyline is creative and oriented around family. I’m looking at my questions, and I think I could have given it just a few more points because I really enjoyed this movie! But the rules state whatever number comes to mind first, and sticks is most likely the most accurate representation for each question. Coco does lack in not being a classic. It lacks in music. Although it is all about music- will I remember the songs in a week? Probably not. But this movie is an entertainer for sure!

And there you have it! The first 5 reviews hot off the Blooms & Beautifuls Press.

These are just my opinions, but overall I think they are very accurate representations of those opinions. I was surprised at the variety of points today. And that’s a good thing. You don’t want them all jumbled around the same range of percentage because that means you didn’t rate them fairly.

There will be lots more coming! Thanks for checking in! And be sure to follow us for more movie reviews and Disney Fun!

We both have a shared loved of Disney and we are bringing the magic to you! Whether it’s food, travels, experiences or inspiration, there’s something we can share with you to make your travels more magical! View all posts by BloomsandBeautifuls